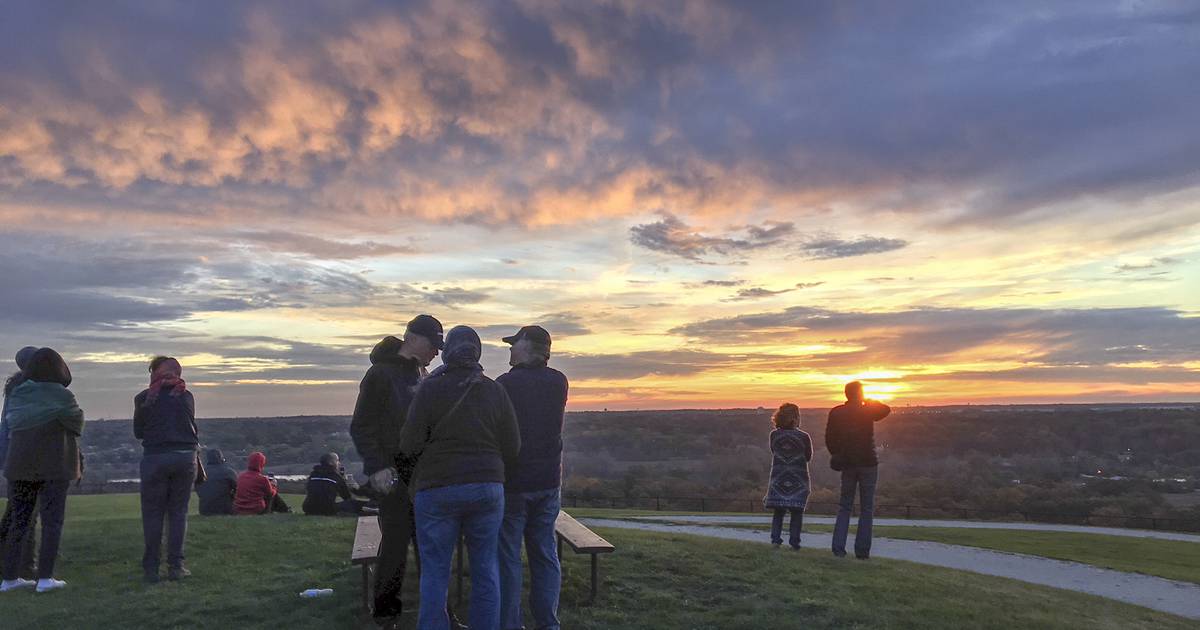 Residents can chat with members of the Naperville Police Department from 8 a.m. to 10 a.m. Wednesday, Oct. 5 at three different locations in Naperville as part of National Coffee with a Cop Day.

Rallies are informal meetings where residents can ask questions of members of the police force. No formal introductions will be given and residents may stop by at any time while in custody.

“National Coffee with a Cop Day is all about bringing police and citizens together to discuss community issues and build relationships, so it makes sense to have our next conversation with the Chief on that day,” said the chef Jason Arres in a press release.

Naperville resident John Perna, founder and operator of The Players Service in Downers Grove, was named Personality of the Year by the Illinois Junior Golf Association.

Player Services works with high school golfers to improve their chances of playing college golf. He has helped place more than 120 young male and female golfers into Division I golf programs over the past 12 years and many more into Division II and III programs, according to an association press release. golf.

Perna, 40, was a highly ranked college golfer on Florida’s Gulf Coast before turning pro. In the press release, he said he enjoyed helping students play college golf and experience what he did as a college golfer.

The Illinois Junior Golf Association will present the award to Perna at 5 p.m. Sunday, Oct. 9 at the Oak Meadows Reserve in Addison. Tickets are available at www.ijga.org.

The DuPage County Forest Reserve District wants residents to comment on the proposals for the Blackwell, Greene Valley and Waterfall Glen Forest Reserves.

During three online open houses, district officials will talk about their ideas for trails and other recreational amenities, natural resource restoration and infrastructure projects that will improve access to reservations.

Open houses will be held from 6:30 p.m. to 8 p.m. on October 11 for the Blackwell plan, located in Warrenville; October 12 for Greene Valley, located in Naperville; and October 13 for Waterfall Glen, located in Lemont.

To learn more about the proposals and to register for a discussion, go to www.dupageforest.org/news/upcoming-projects/preserve-master-plans.